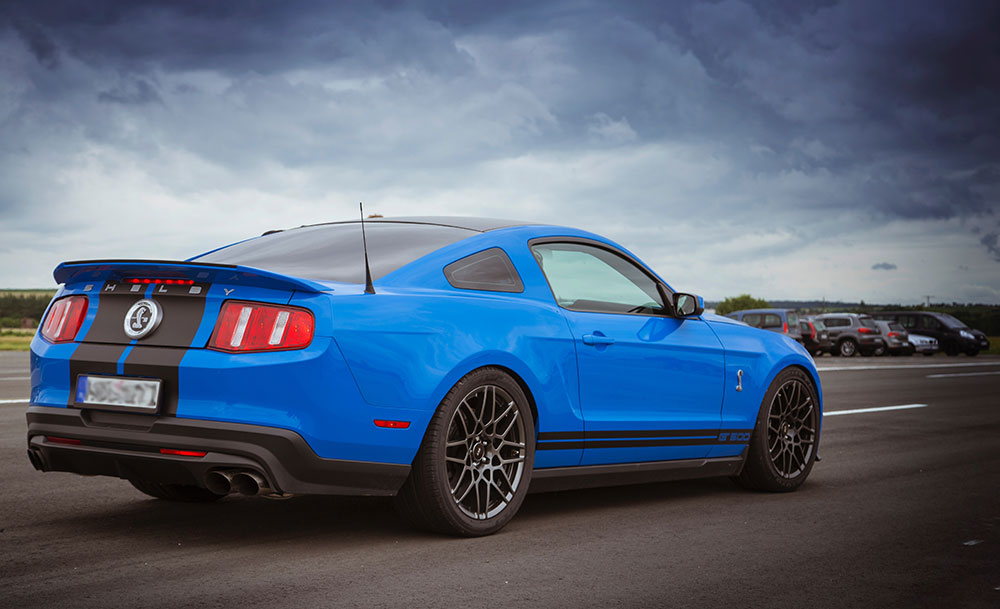 Since their inception, car engine computers — also commonly referred to as a car’s PCM, ECM, or TCM — have developed into ever more critical components for proper engine and vehicle function. Taking in information from a host of sensors including the oxygen sensor, air pressure sensor, air temperature sensor, throttle position sensor, and the knock sensor, your engine’s engine control module (ECM) or engine control unit (ECU) is able to monitor the proper function of your vehicle.

The information from those sensors allows your engine’s computer to perform a variety of tasks including:

Manufacturers of PCM, ECM, and TCMs

Owing to their current (and increasing) importance to modern vehicles, the industry for car computers is massive. According to market research studies, the global Automotive Electronics Control Unit Market is projected to reach USD 53.91 billion by 2024 growing at a CAGR (compound annual growth rate) of 6.7% from 2016 to 2024.

And contrary to what you may think, car companies do not manufacture the ECMs or ECUs for their own vehicles. This is done by third party manufacturers who either specialize, or have a division that specializes, in the production and programming of engine computers. The computers are then shipped by the manufacturer to the applicable car company, which then installs them in the vehicles as they are being built.

Who manufacturers most car engine computers?  They include:

The suppliers of the semiconductors necessary for computer function include ST Micro, Infineon, NXP, and Renesas. Together, these companies represent the majority of the massive global car engine computer manufacturing industry.

Continental AG is currently leading the pack of the computer manufacturers, followed by Denso and Bosch. Continental AG has long boasted a strong and large customer base because of application expertise, focus on innovation, in-depth industry knowledge, and an array of quality products.

But Bosch is close on their heels and is currently planning to expand their ECM and ECU manufacturing capabilities with a brand new facility in Mexico. The approximately 21,000-square-meter, $120 million facility is planned to be a leading example of smart-industry or Industry 4.0, and will be built by 2020.

The engine computer industry is highly competitive and is growing rapidly. This is due in large part to the expanding number of electric vehicle applications along with the growing popularity of infotainment systems that have become standard on almost every class of vehicle.

The demand for ever more capabilities in vehicles means that car computers are now handling a far wider of applications than they previous were. This requires that ECM and ECU manufacturers produce a greater number of computers, and that the computers constantly becoming more complex in their sophistication.

Worldwide demand for more sophisticated ECMs is also on the rise due to environmental and ecological reasons. From the need to reduce CO2 emissions to the will to create more fuel efficient vehicles to the increasing number of electric vehicles, car computers are being tasked with making the cars they are housed in more and more eco-friendly.

What this means is that these computer manufacturers are investing large sums of money into the development of ever smarter car engine computers, making your vehicle safer, more efficient, and more environmentally friendly than it has ever been before.

At Car Computer Exchange, we test, program, and flash the latest OEM software and updates from the manufacturer on every computer we sell, and customize it with your car’s exact mileage and VIN. What this means is that when you purchase a re-programmed engine computer from us, it has the same software and technology as the latest computers coming from manufacturers for new vehicles.

As this dynamic industry expands even further, and computers push cars closer and closer to something out of a science fiction movie, you can rest assured that you won’t be left behind should your ECM or ECU fail you need a new one. We’ve got you covered.